MICHAEL LUNDGREN gives through his virtuosic photography and bibliophile photo art books (for example: “Matter”  ISBN 978–1-942185-08-6 ) a voice to soil and stone structure, plants, the bend of a river, the stars,  creatures and even to a grain of sand.

Motivated by a perceived lack of connection between humans and nature he exposes himself to hikes through the lonely vastness of the American West. While immersing himself deeply into nature, he stays aware that these areas were at one time occupied by human beings.

His attention is also directed to weathered remains of human settlements, hewn stones or the lingered artefacts of a desert traveler.

Lundgren discovers structures in the wilderness of the Western USA that identify nature and time as awesome artists. Some of his photographs are like a window into a mystical world of an eternity that feeds on transience and recurring cycles. 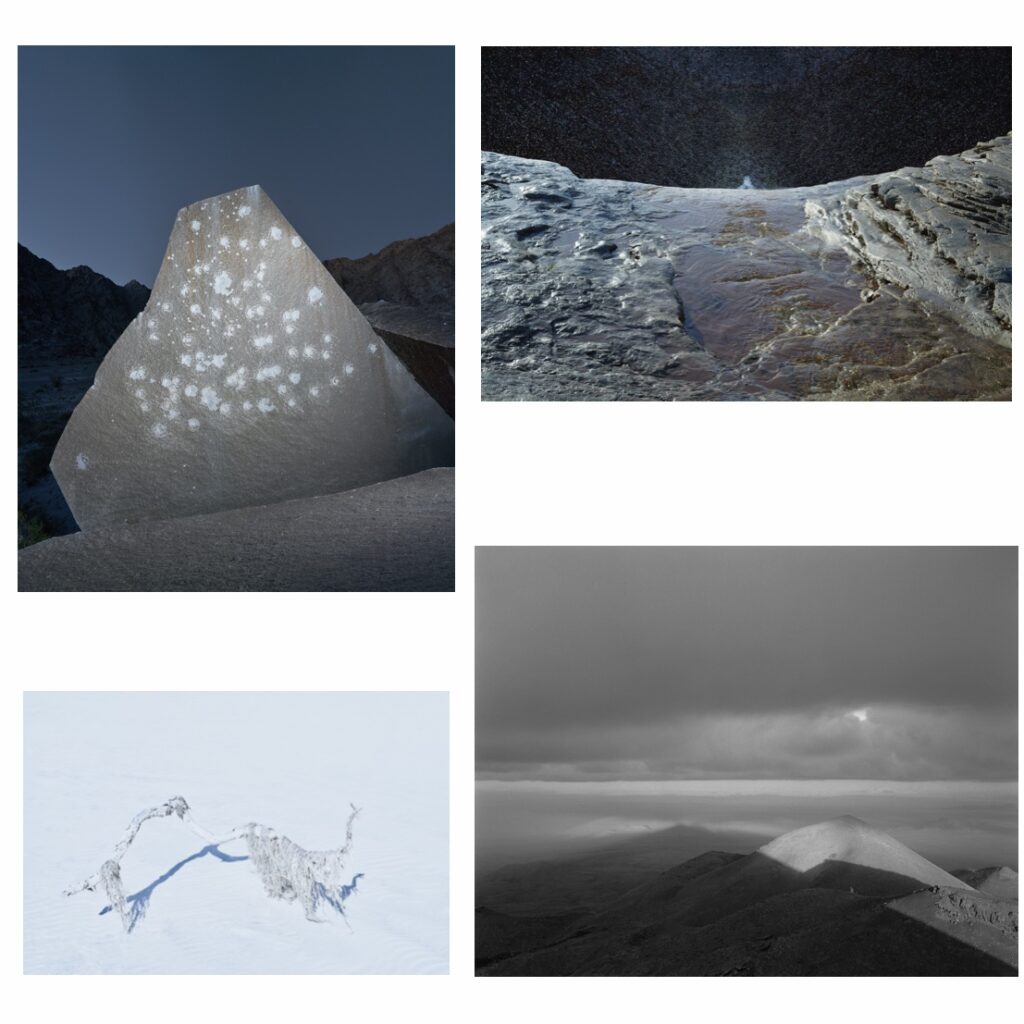 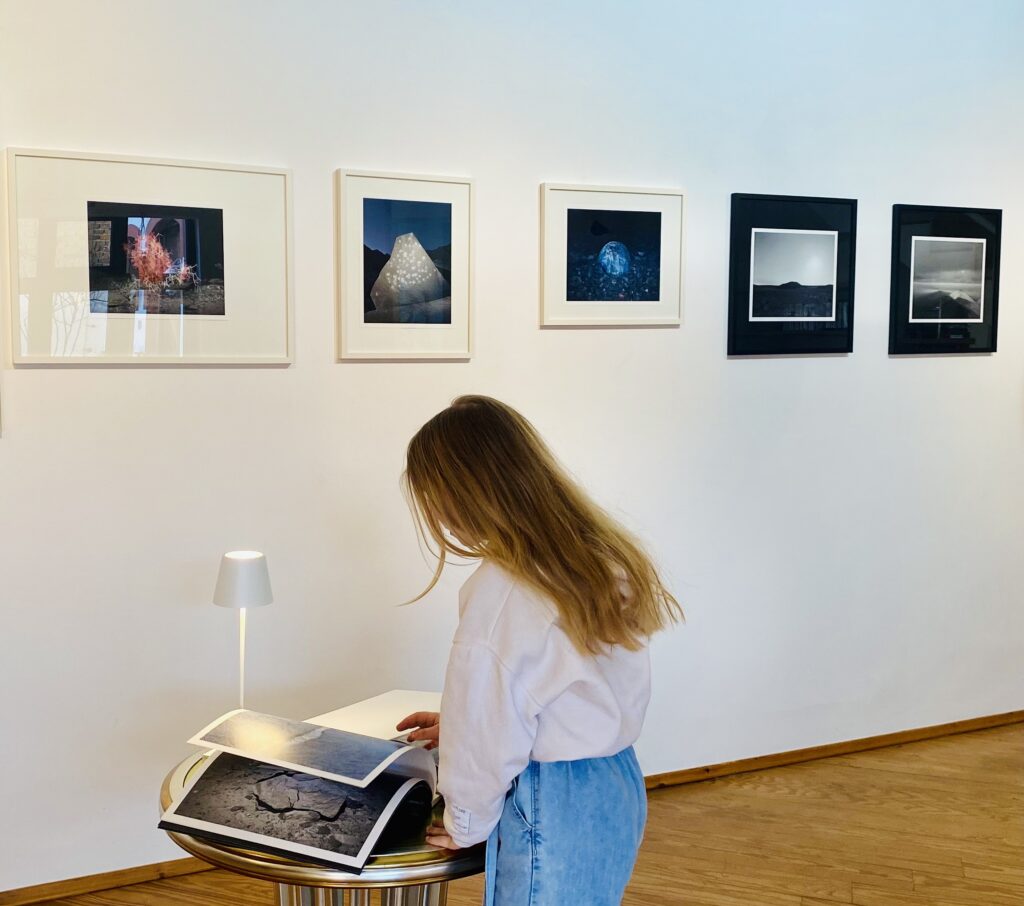