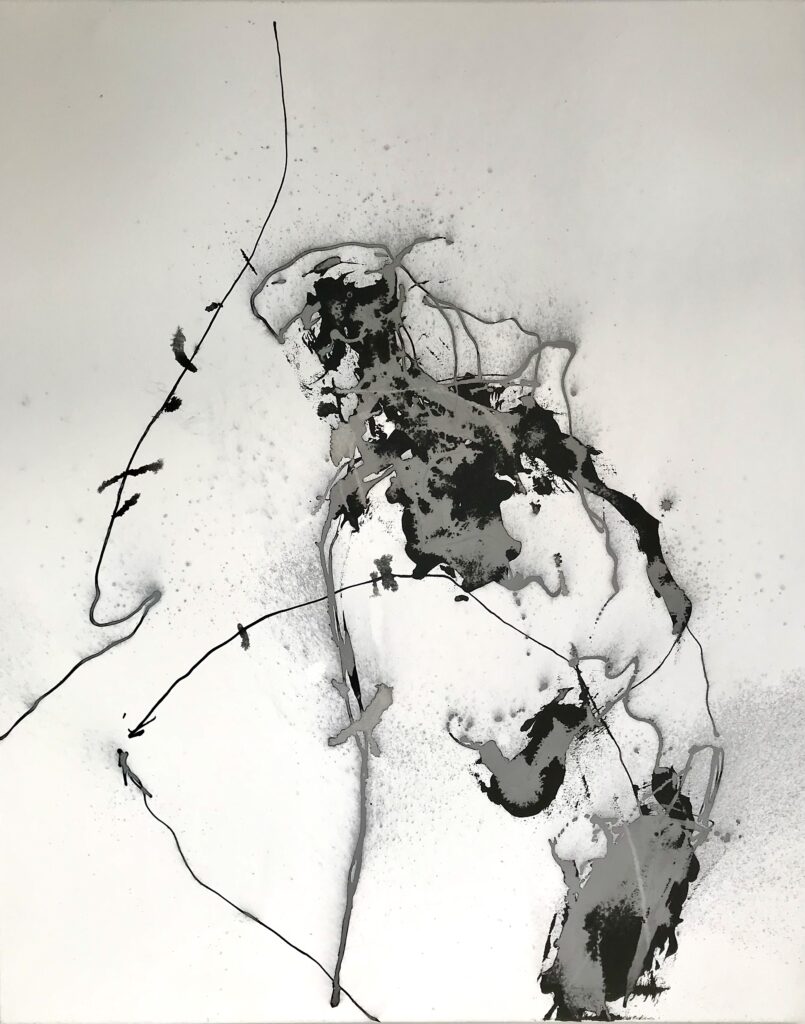 JACQUES GASSMANN is a master of ink painting – both on paper and on canvas.

To the fine sheen of ink, Gassmann adds countless gradations of color, achieving an elegance that comes with depth and ambiguity.

His art is at once intellectual, mystical and emotional, his formal language distinctive, inscrutable, unsettling and seductive. 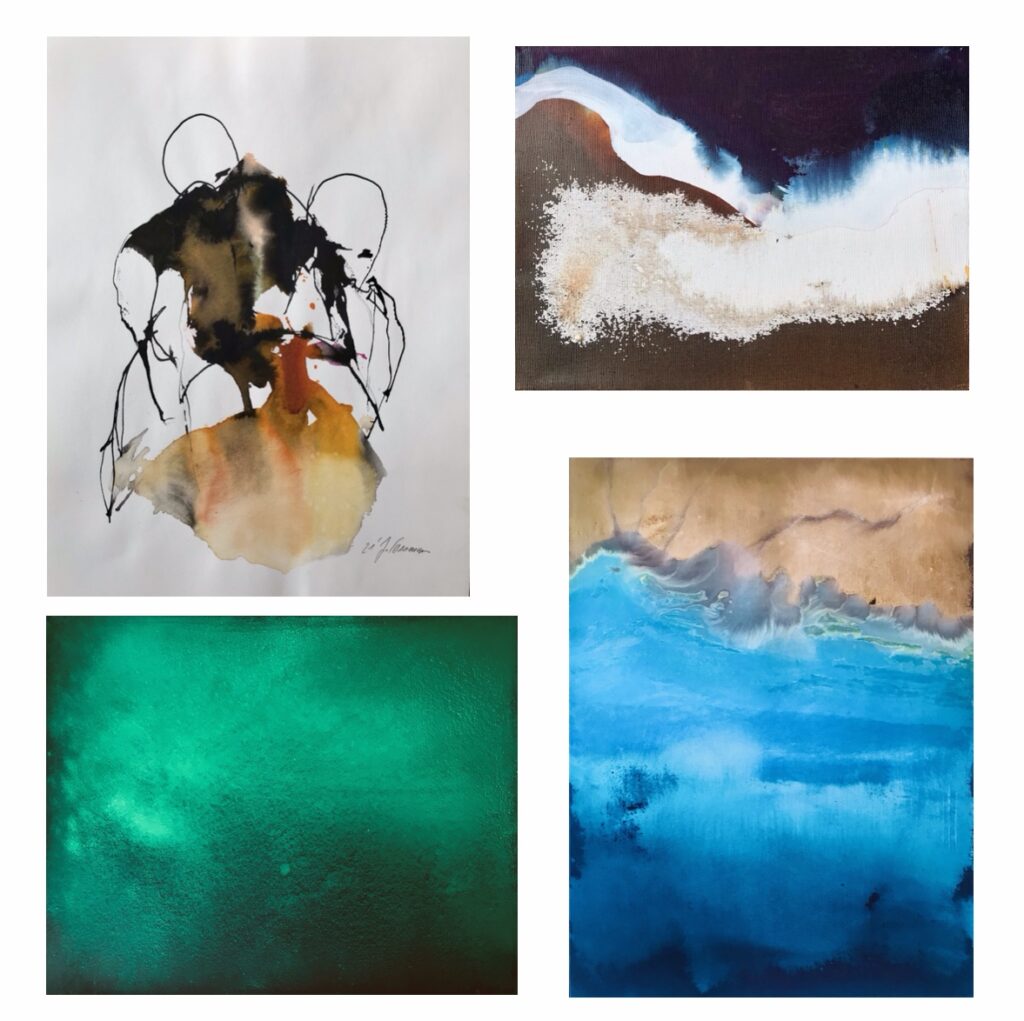 For his cycle “Ogrody” he developed through a new technique a green with hypnotic power.

In the works of his “Coasts” series, Gassmann transfers sections of coastlines from the perspective of satellite photographs onto the canvas with cartographic precision. He removes all traces of civilization and abstracts the coastlines into untouched terra incognita, washed only by sea and light. Gassmann calls these landscapes art spaces and thus releases them for individual settlement.

JACQUES GASSMANN, born in Heidelberg, Germany, spent his school years in Strasbourg, France, and Langenhagen, Germany. After graduating from high school in 1982, he began working as a freelance artist.

He currently works alternately in Berlin and in Würzburg, Germany.

His works can be found in museums, important private collections and public spaces. 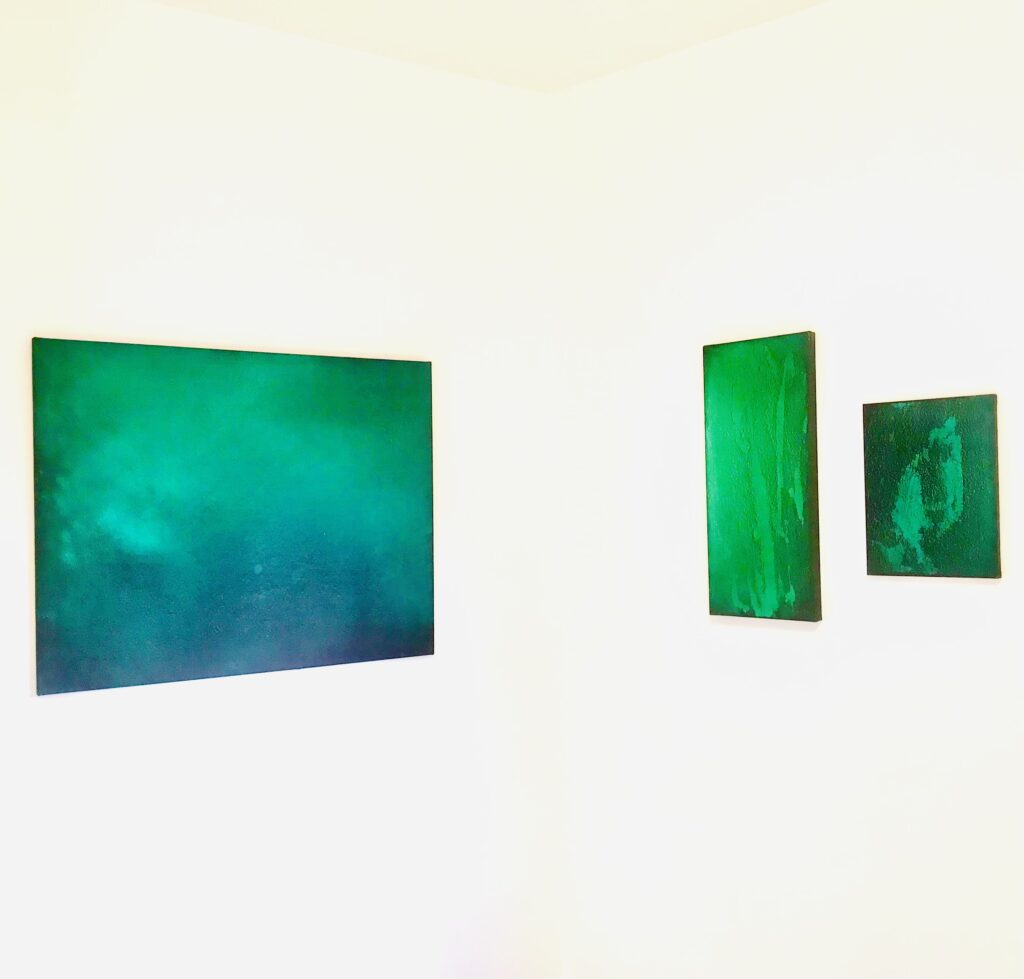