REINHARD ROY is considered a representative of Concrete Art, because he concedes for color, form and image/object design autonomy from the representational and the symbolic.

Identifying features of his work are the dot – as a single form and as a dot grid – and in obvious succession the circle or circle modifications up to the ellipse.

Together with a great desire to experiment, he succeeds in giving his works something exceedingly poetic, sensual, almost transcendent.

Some of his paintings, when approached more closely, suddenly appear shimmering and three-dimensional, and his objects, some of them massive and heavy, radiate something light, floating. 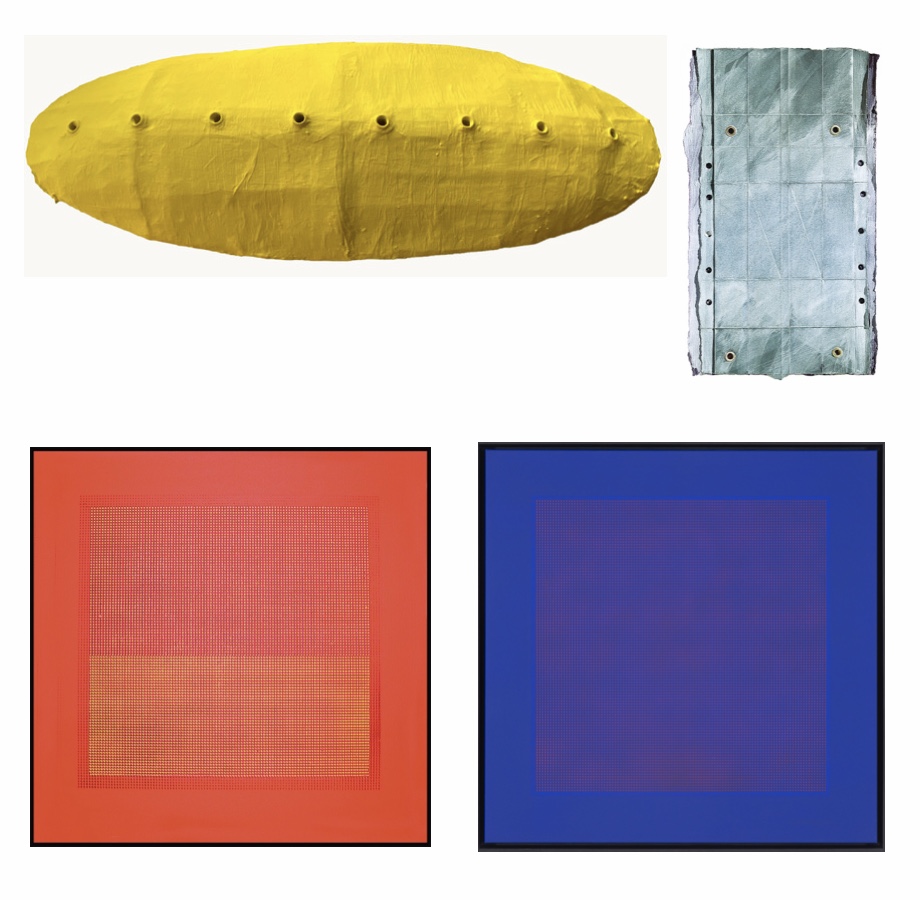 REINHARD ROY,  born and raised in Klitten, Germany, graduated from the University of Art and Design Halle-Burg Giebichenstein.
Since 1976, numerous exhibitions in Europe, the USA and Asia.
He has worked with architect Oscar Niemeyer in Rio de Janeiro and was on the team for Kenneth King’s “Vertical City” architectural project in Shanghai.

His works can be found in museums and in international public, institutional and private collections.

Various awards, publications/catalogs about him as well as by him.