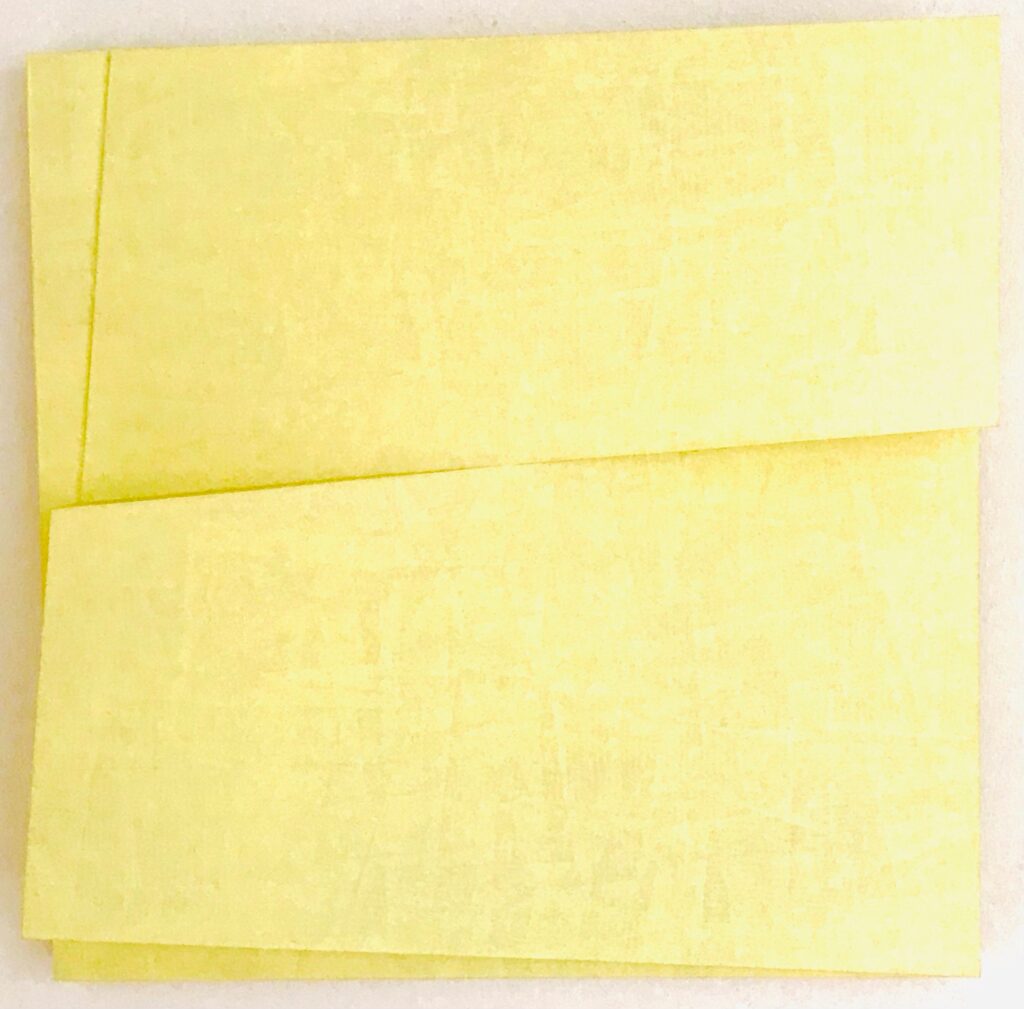 The course of the sun or artificial light sources, including candlelight, create shadow games and light-flooded visual axes in the geometric angles and paths of his three-dimensional wall objects.

Despite this changing impressions, his art radiates a great calm.

Yet beneath the surface of many of his works lies the chatter of the world: numerous layers of monochromatic (preferably yellow) hues cover collages made of snippets from daily newspapers.

He is treated as a representative of Concrete Art – ARTBASE sees in him, above all, a magician: starting from a simple geometric basic form he demonstrates the diversity of perspectives.

He studied from 1975 to 1979 at the Academy of Fine Arts in Budapest and was a lecturer at the Moholy-Nagy University of Art and Design in Budapest from 1988 to 2008.

Since the 1970s, his work has been shown in numerous solo and group exhibitions, both nationally and internationally.

In 1992 he was awarded a DAAD scholarship in Worpswede, in 1996 he received a grant from the Pollock-Krasner Foundation in New York, in 2002 he was awarded the Munkácsy Prize  and in 2010 the Hungarian Republic’s Notable Artist Award.

His works can be found in numerous museums and private and public collections.

Upon request, we will gladly send you the detailed exhibition, collection, award and publication lists.