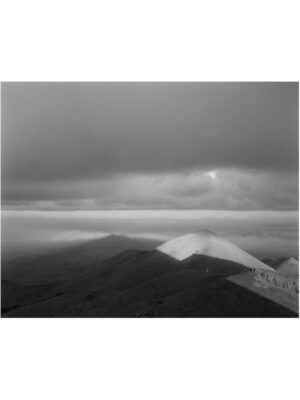 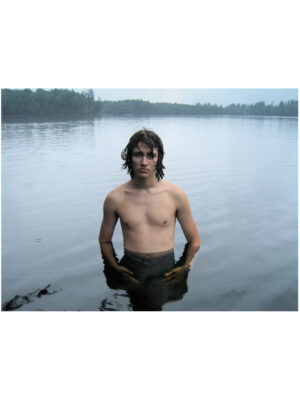 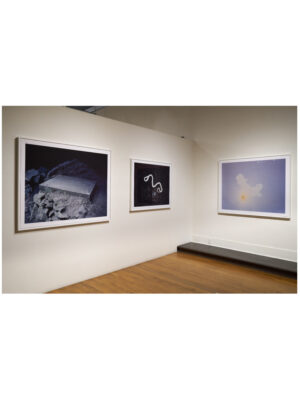 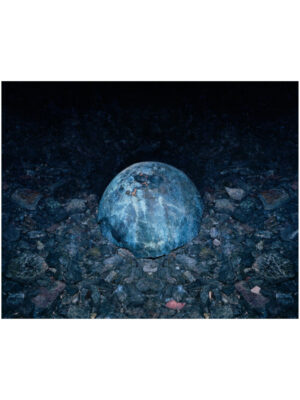 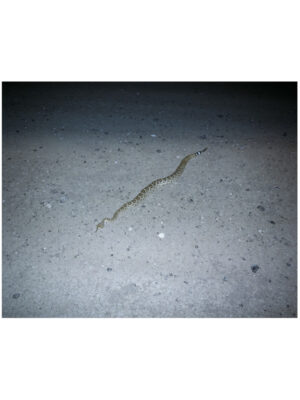 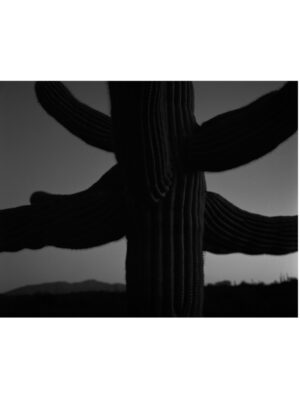 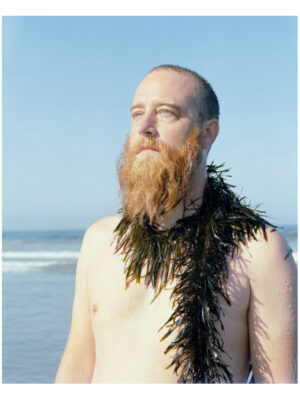 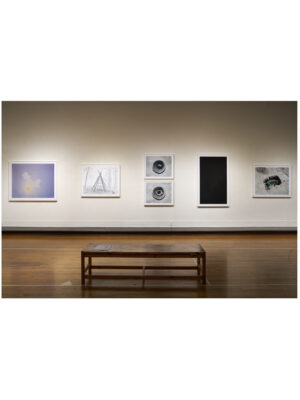 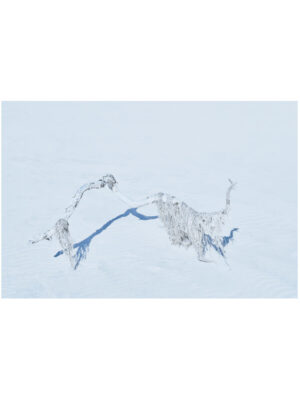 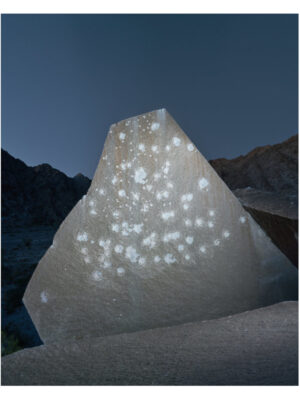 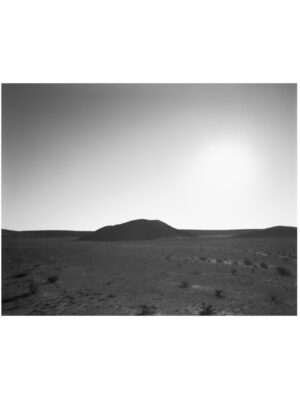 Self with Fresh and Dog 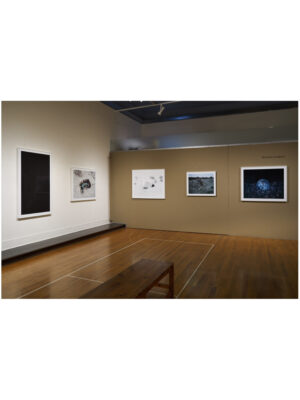 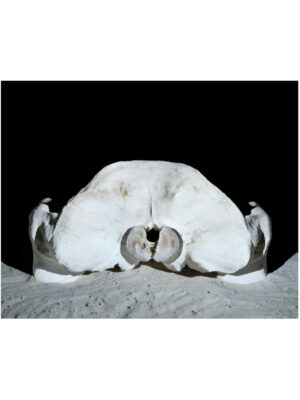 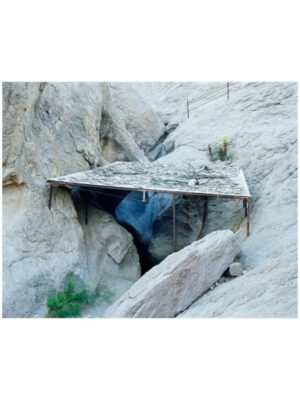 Michael Lundgren draws on a deep current in photographic tradition that takes the natural world as a seat of transcendence. Having spent his formative years in upstate New York, Lundgren was pulled west by the vastness of the desert. His first monograph, Transfigurations (2008) seeks to refine the value of the primitive landscape. Through photographic formalism, these images parallel the extremities of desert experience. Lundgren’s process depends on the creation of a body of work over time, with new images altering the course and meaning of the whole. This exhibition comprises work from Matter, a mythological manifestation of ruin and regeneration. By incorporating human artifacts alongside natural phenomena, the work probes the perceived divide between nature and culture. In the words of the artist, “Embracing a minimalist approach, the images navigate an octave of duality—burial and emergence, solidity and transience, deep and shallow time—the life of cells and the life of stone. The sequence is structured on the connotation of the images, building tension through color relationships and oscillating into black-and-white to enhance and disturb picture logic.”