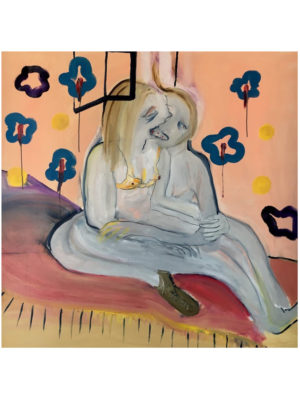 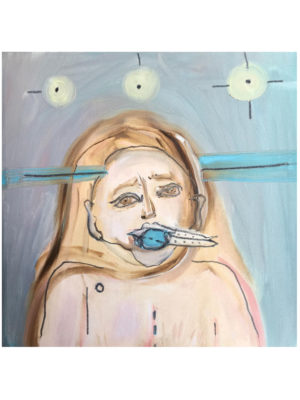 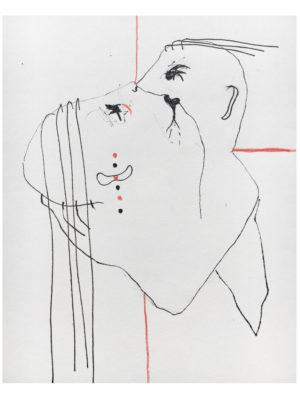 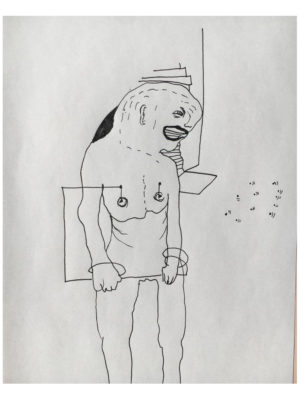 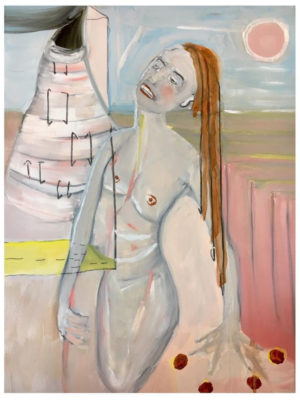 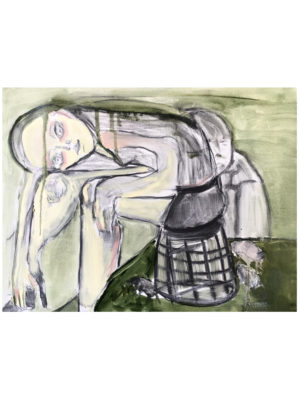 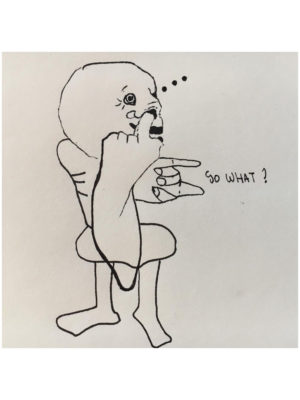 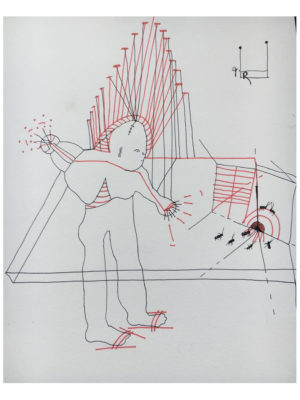 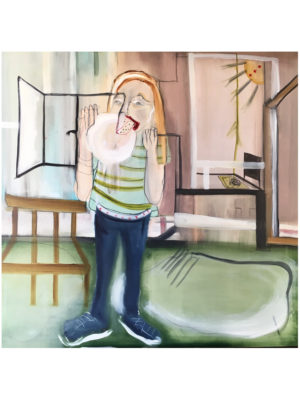 My Ever Changing Ways 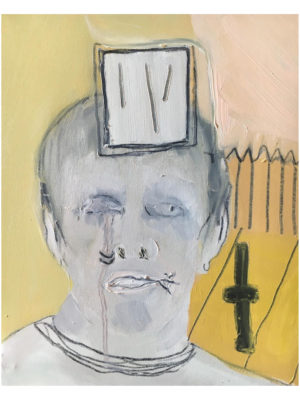 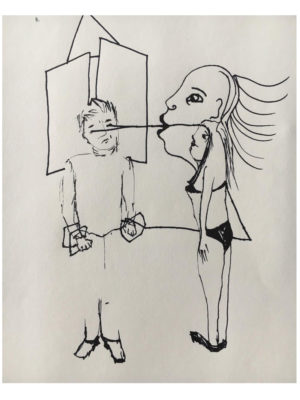 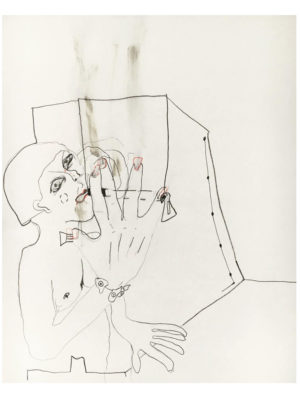 „I deal with the feminine, body and mind. I try to say what women usually don’t exhibit, for convenience or for education. Unhappy protagonism, social anxiety, neurosis, estrangement, the loneliness of everyone’s role take place in almost two-dimensional spaces, nearly abstract but actually metaphysical. These works are songs of death and life, a ruthless female resistance not mainly feminist. These women are protagonists of sagging flesh and crippled looks far from their intentions but the underlying wonder saves them from that respectability and bourgeois void facade and wants to suggest that there is always a possibility of redemption within their look inside themselves.“

“They are women that Laura Fortin has crossed in her daily life and who have attracted her attention for their strength, for their ability to stand out in the crowd, for their way of placing themselves in the world. They are characters that arise from direct observation of reality, from a psychological and sociological investigation of the female figure. The artist’s hand is guided by the search for truth and individuality…… We could, therefore, speak of an anthropological vision of Laura Fortin’s pictorial practice…….”